Pokémon GO, a popular AR mobile game, by Niantic has done remarkably well in 2020. According to a recent survey by Sensor Tower Store Intelligence, the app has already generated $1 billion in revenue this year. With an 11 percent increase from the previous year, Pokémon GO sales have continued to grow for the third consecutive year.

Sensor Tower Store Intelligence is a digital app store data provider that uses algorithms and data points power Store Intelligence to deliver insight of App Store and Google Play. It provides web-based analysis of downloads and revenue estimates for apps, publishers and major categories and countries. Therefore, based on the reported revenue estimation, it is likely that Pokémon GO’s earnings will cross $1 billion by the end of 2020. 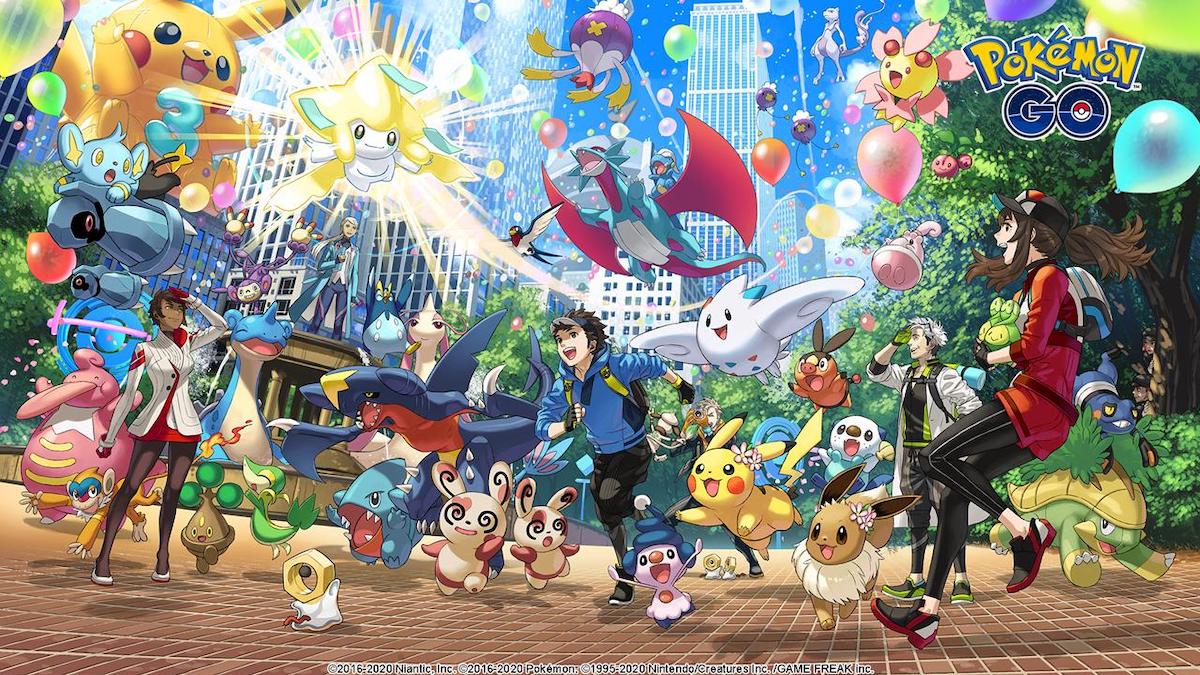 Including a billion dollars earning in 2020’s earnings, Pokémon GO has hit lifetime revenue of $4 billion worldwide. Here are the region and platform wise lifetime earnings in sales and installations.

Based on the current sales, Pokémon GO ranks no. 3 in mobile gaming apps globally, behind PUBG mobile at number 1 and Honor of Kings in number two spots, in spite of the COVID-19 lockdown and social distancing precautionary measures which restrict the app’s gameplay. This success is accredited to Niantic’s introduction of innovative features and online events this year which allowed users to enjoy hunting for Pokémon, fighting battles, and much more even in prevailing health restrictions like new Play at Home update, Pokemon Go Battle league season 2, bonus field Research tasks, push notifications, PokeCoin system, Throwback challenge, Community day voting, virtual Pokémon GO Fest 2020 and more. 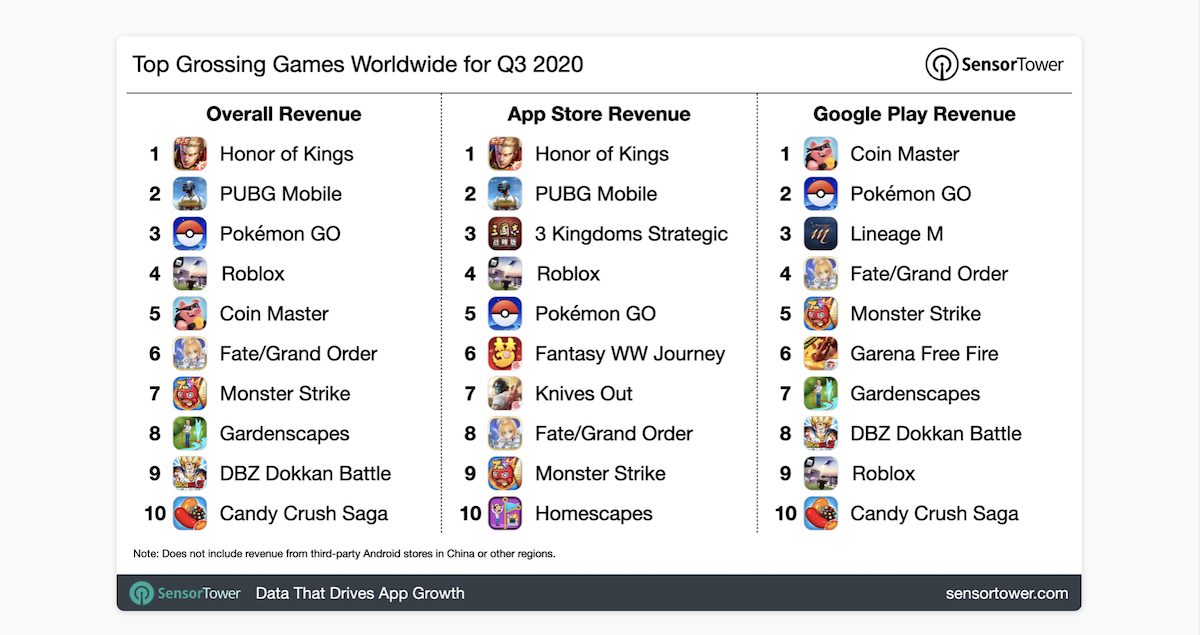 The fact that it’s also the No. 3 mobile game by player spending so far this year is evidence of the power of consistent updates, engaging events, keeping an eye on factors that could affect game performance, and acting quickly to stay at the top. In some ways, Pokémon GO shouldn’t have succeeded in 2020, but its resilience should be a lesson to all developers in the space.

Pokémon GO is available on iOS and Android for free and can be download from the App Store and Google Play, respectively.