Earlier this month, Mariah Carey’s ‘Magical Christmas Special’ premiered exclusively on Apple TV+. The special turned out to be a massive hit for the streaming platform as it reached no. 1 on the charts in over 100 countries.

Since the special was wildly successful, it would make sense why Apple wants to lock it down for another year. According to a recent report, Apple in talks with Mariah Carey negotiating the possibility of a sequel. The special cost the tech giant a hefty $4.9 million to produce and if Carey returns to the platform next year, the follow-up will definitely be bigger and splashier. 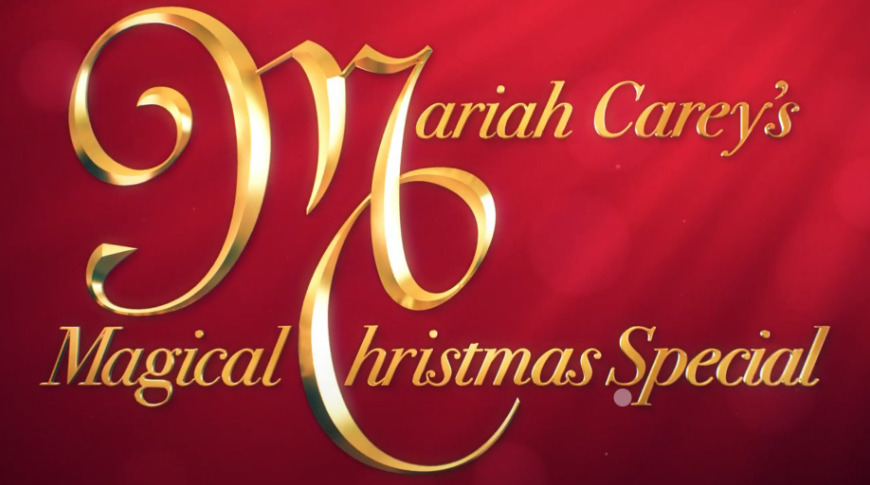 The Mariah Carey Christmas Special launched on Apple TV+ on December 4 as an exclusive paid for and produced by Apple. The special turned out to be one of Mariah Carey’s biggest Christmas special hits.

The special is centered around the story of how Mariah Carey saves Christmas when the North Pole is faced with a “holiday cheer crisis”. It features performances by multiple stars including Ariana Grande, Snoop Dogg, and Jennifer Hudson with special appearances from The Peanuts and Tiffany Haddish.

Apple also released a companion soundtrack alongside the special on Apple Music on the day of its release. The soundtrack, “Oh Santa!,” features Ariana Grande and Jennifer Hudson. Carey also appeared on the Apple Music Hits station for a six-hour Holiday Hits special on December 25. 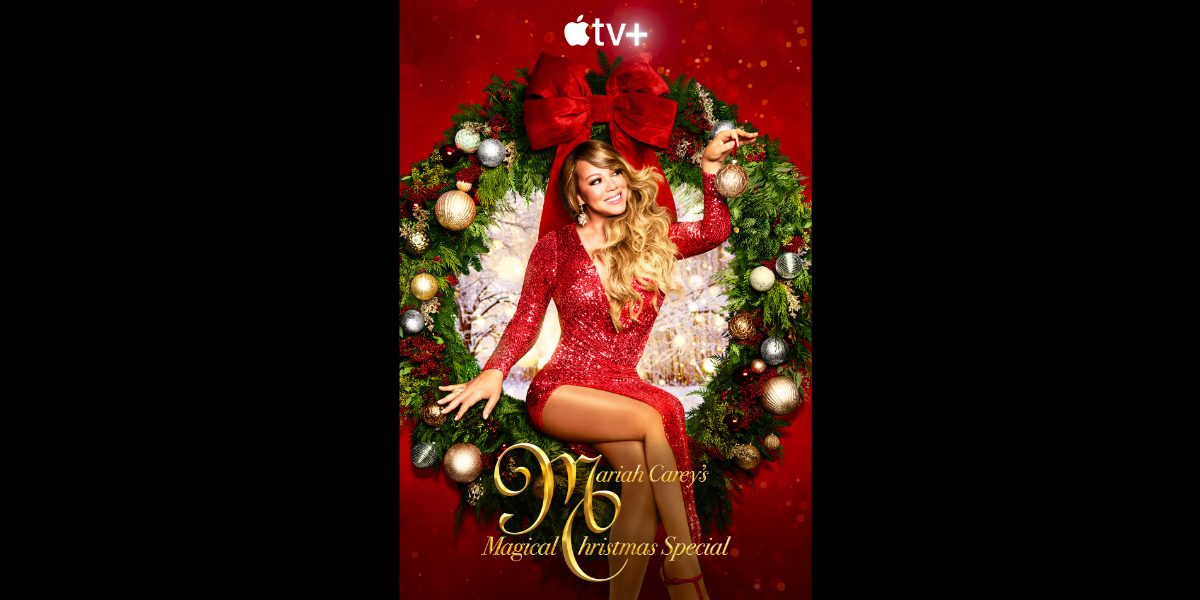 According to The Sun, the show cost more than $4.9 million to make, and next time Apple will spend even more because of the special’s popularity. After hitting number one in over 100 countries, the tech giant is already planning a follow-up. If the report is accurate, Carey could return to the platform in December 2021.

“No one could have predicted its success and it went to No1 in their charts in over 100 countries,” an insider told the British paper. “Bosses at Apple now want to secure her for another special show next year. Mariah’s team are, of course, completely behind it and everyone is going to do what they can to make it happen.

“They spent over £4million on this year’s show but next year this could go even higher. Apple know the worth of Mariah and are willing to splash the cash to make a follow-up even bigger and better.” 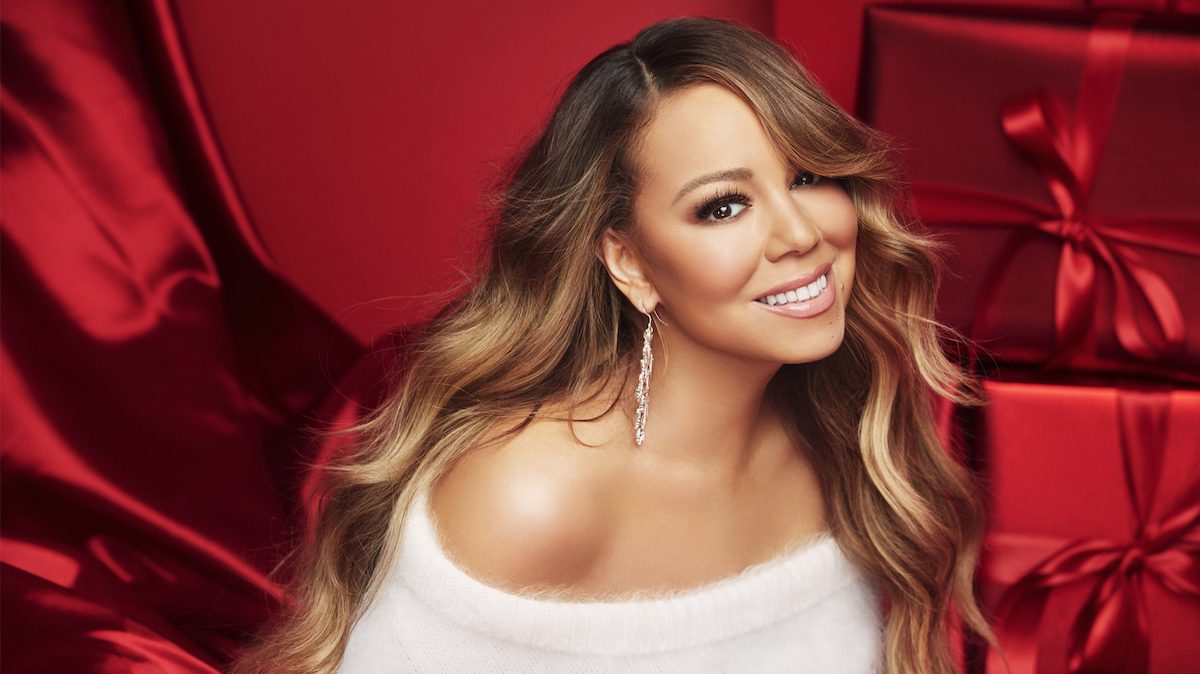 For $4.99 per month with a seven-day free trial,  Apple TV+ is available on iPhone, iPad, iPod touch, Mac, Apple TV via the Apple TV app. It is also compatible with selected Samsung and LG smart TVs, Roku devices, Amazon Fire TV, and tv.apple.com.