Apple has been adding more exclusive features to its music streaming service to set it apart from rival services like Spotify. Recently, the company launched new ‘Saylists’ in the UK for listeners with speech and hearing impairments, ‘Behind the Songs‘ section to highlight the work of musicians, songwriters, and producers. And now, the company is expanding U.S based features to other regions. 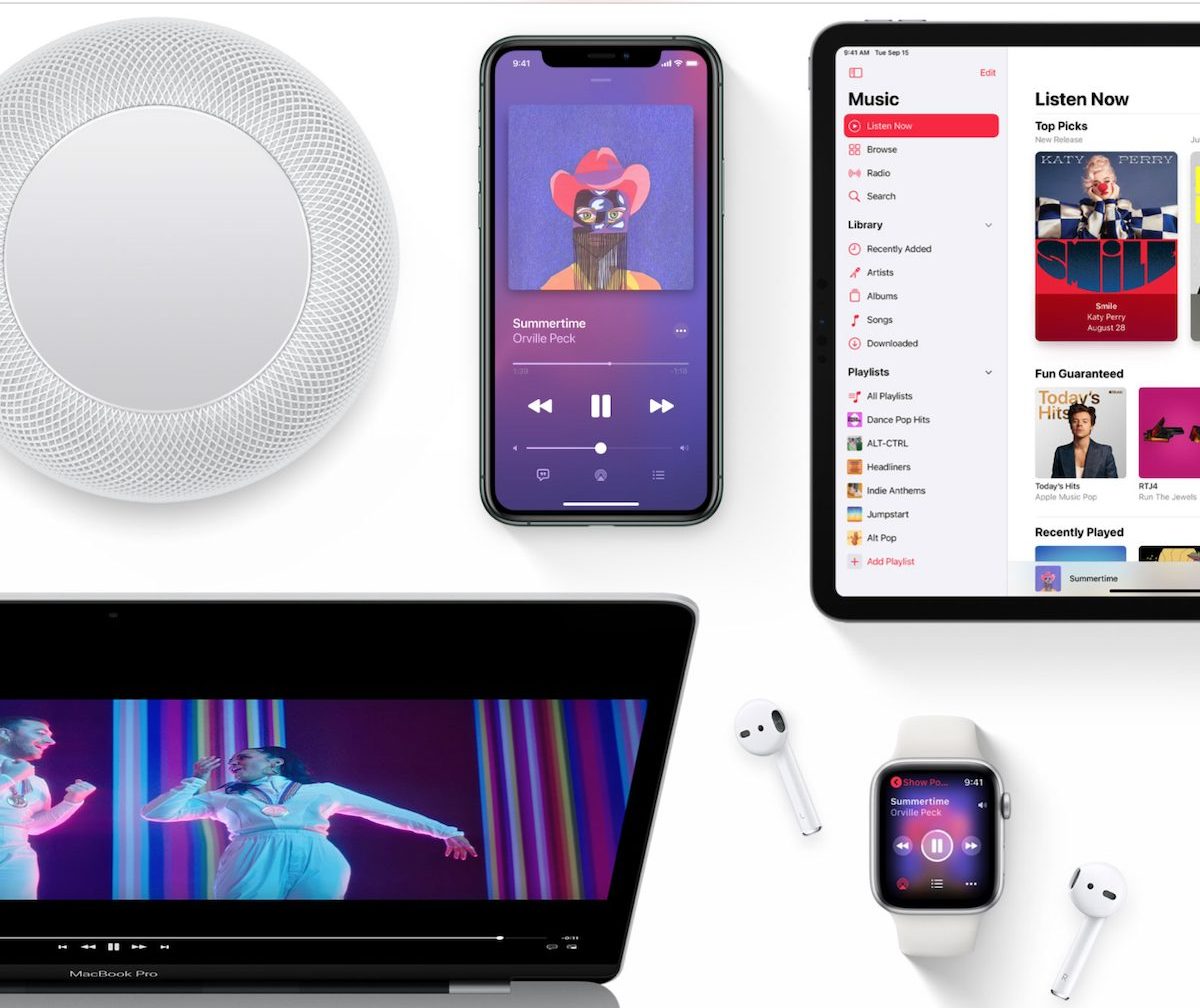 Now Apple Music subscribers can tune into the service’s TV channel via the Apple TV and Music apps, featuring British artists like Ed Sheeran, Dua Lipa, Stormzy and Little Mix. In the Music app, the TV channel is featured on the top of the Browser tab, and in the TV app, subscribers will find the video streaming channel on the Watch Now page. But the TV app will not let users favorite or bookmark videos.

The Cupertino tech company has been working on expanding its music streaming service’s reach by various means. Recently, it was reported that Tesla will be adding Apple Music, along with Amazon Music to its media sources lists on its in-app car software which will boost the music streaming reach. In addition, the company is offering up to 5 months of free service to new Shazam and TikTok subscribers.

Apple Music is available for $9.99 per month across all devices.