Just recently, iOS 5 beta 5 was released by Apple for iPhone 4 / 3GS, iPod touch 3G / 4G and iPad / iPad 2 and as always, the big question is raised, can it be jailbroken with any of the existing jailbreak tools? Can redsn0w do its magic once again and jailbreak iOS 5 beta 5 just like the previous releases? Unfortunately the answer to all these questions, at least for now, is NO! 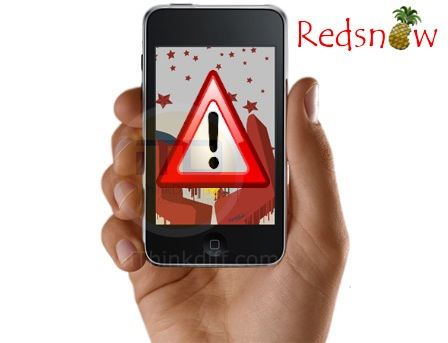 Apple has seemingly blocked the current redsn0w from working in beta 5. Unlike the previous releases, you cannot just point redsn0w to an earlier beta e.g beta 4 and run the exploit, coz it simply won’t work. Theoretically, though, it is still possible to jailbreak all the current iOS devices, excluding iPad 2 which is only jail breakable with JailbreakMe 3.0 which does not work with iOS 5, using the same Limera1n bootrom exploit used in previous releases of redsn0w.

What this means is, for now, all we can do is to wait for the Dev-Team to update redsn0w with support for iOS 5 beta 5 and get Limera1n exploit to do its thing. When it’s eventually released, it is most likely going to be a tethered jailbreak, just like the previous iOS 5 beta jailbreaks with redsn0w, meaning you need to connect your device to a computer and run redsn0w each and every time you reboot your iOS device for booting into a jailbroken state.

As to when the next redsn0w update to jailbreak iOS 5 beta 5 is coming out? We seriously have no clue. But keeping in mind Dev-Team’s “jail-breaking” track record, it shouldn’t be long. Be sure to stay tuned as we’ll update you the moment it’s out and as usual, guide you through each and every step of the way!