It doesn’t take long for Chinese to make a clone of a genuine product as soon as it’s launched. The iPad has a Windows 7 running clone too. But in the case of iPhone 4G/HD, the Chinese have raised the game. They have copied the device even before it has released. Due to the countless number of leaks, they’ve managed to create an exact replica which contains many features such as TV, camera flash, front facing camera and many more. 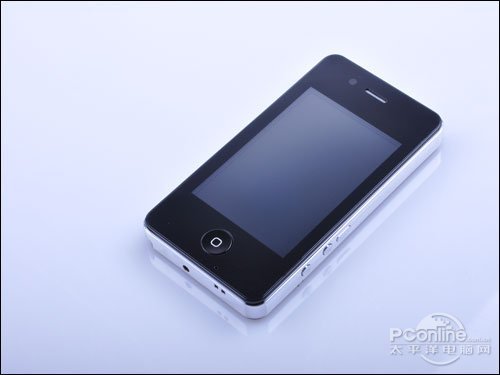 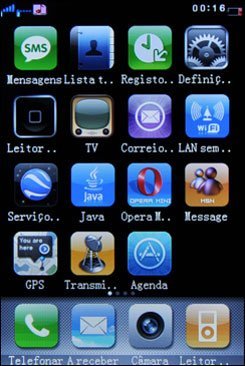 Called the GPS Phone, this iPhone 4G clone runs an OS that tries to look like the iPhone OS but fails terribly and looks really ugly. It runs Java apps so you can at least use Opera Mini or eBuddy on it. GPS Phone also has support for WiFi, Mp3 and Mp4 formats as well as GPS. A TV antenna also pops out of one side for better signal reception. The design looks shockingly like the leaked iPhone prototypes and cases we have seen so far although the quality wouldn’t be of the same standards as of Apple’s. 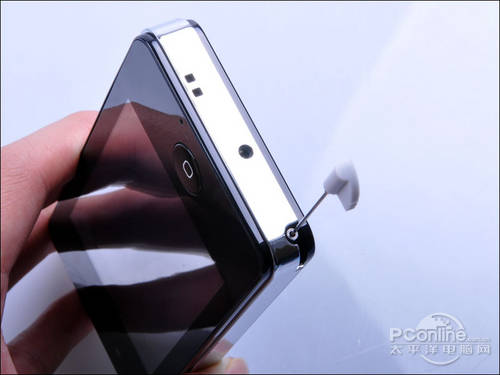 If you’re interested in the real deal, the iPhone 4G is expected to be unveiled on the 7th of June at WWDC10 which is only a few days away.