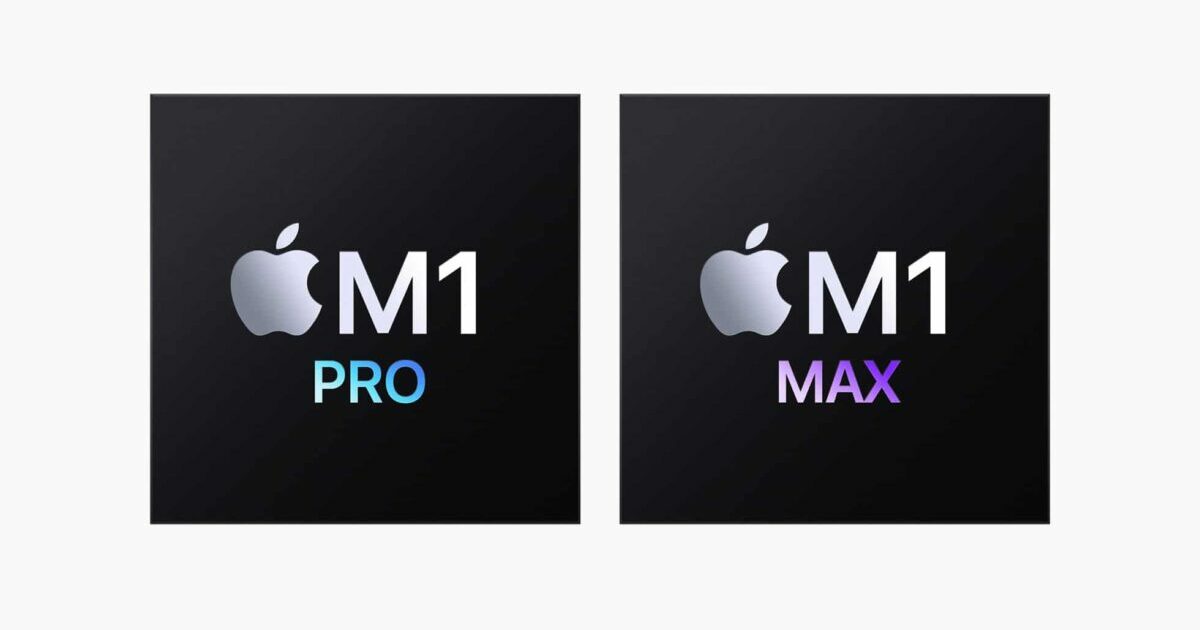 AnandTech recently published their in-depth breakdown of the M1 Pro and M1 Max. On the M1 Pro, the publication said the design appears to be a redesigned version of the first-generation M1 chip which is larger and offers improved performance. The M1 Max is identical to the M1 Pro except the former has a 32-core GPU while the latter features a 10-core GPU.

The GPU and memory interfaces of the chip are by far the most differentiated aspects of the chip, instead of a 16-core GPU, Apple doubles things up to a 32-core unit. On the M1 Max which we tested for today, the GPU is running at up to 1296MHz – quite fast for what we consider mobile IP, but still significantly slower than what we’ve seen from the conventional PC and console space where GPUs now can run up to around 2.5GHz.

As for the CPU performance, the site notes that it has not changed much from the M1. AnandTech says the M1 Pro and M1 Max outperform any other system out there for content creation and more.

The CPU cores clock up to 3228MHz peak, however vary in frequency depending on how many cores are active within a cluster, clocking down to 3132 at 2, and 3036 MHz at 3 and 4 cores active. I say “per cluster”, because the 8 performance cores in the M1 Pro and M1 Max are indeed consisting of two 4-core clusters, both with their own 12MB L2 caches, and each being able to clock their CPUs independently from each other, so it’s actually possible to have four active cores in one cluster at 3036MHz and one active core in the other cluster running at 3.23GHz.

One significant feature of both chips is their increased memory bandwidth and interfaces. The M1 Pro M1 Pro features 256-bit LPDDR5 memory at 6400MT/s speeds, corresponding to 204GB/s bandwidth. This is notably higher than the M1 at 68GB/s. The number is also higher than competitor laptops.

“The combination of raw performance, unique acceleration, as well as sheer power efficiency, is something that you just cannot find in any other platform right now, likely making the new MacBook Pro’s not just the best laptops, but outright the very best devices for the task,” the site wrote.