Fortunately, the new update resolves that issue as per user feedback on Reddit. @John_val wrote that “updated, both the tap to click issue and the gamma bug seem to have been fixed.” Users can easily enable the “Tap to Click” feature on macOS Monterey; simply open System Preferences >  Trackpad > Point & Click to easily select text to copy, cut or delete. 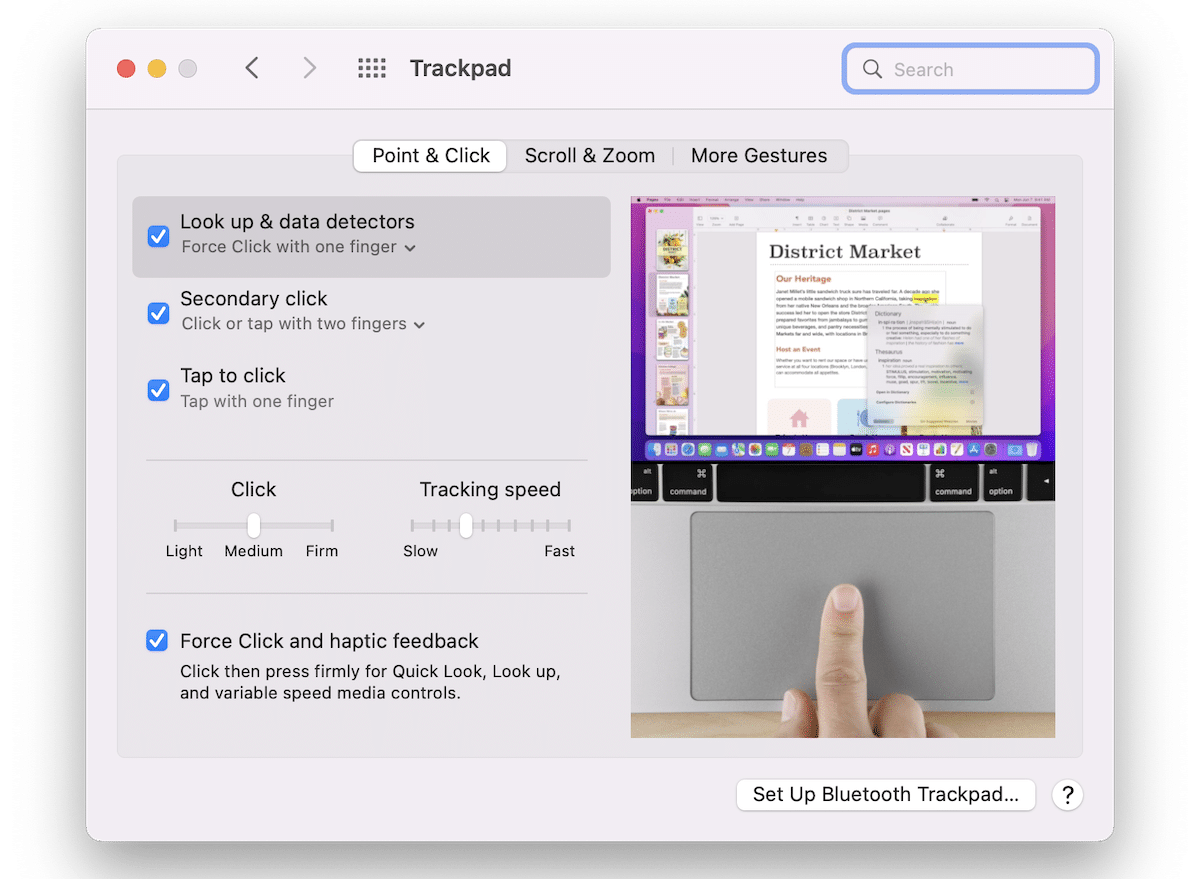 Expected to launch later this year to the public, the new macOS Monterey update will include the following and other undisclosed features: