As Apple continues to defend its control over App Store on iOS, legislators continue to slam it. The Paris Commercial Court has imposed a $1.06 million (1 million euros) fine for subjecting French developers to “abusive commercial” rules related to accessing to App Store.

However, the ruling did not order the tech giant to make any changes because it would eventually have to under the EU’s upcoming Digital Markets Act (DMA). 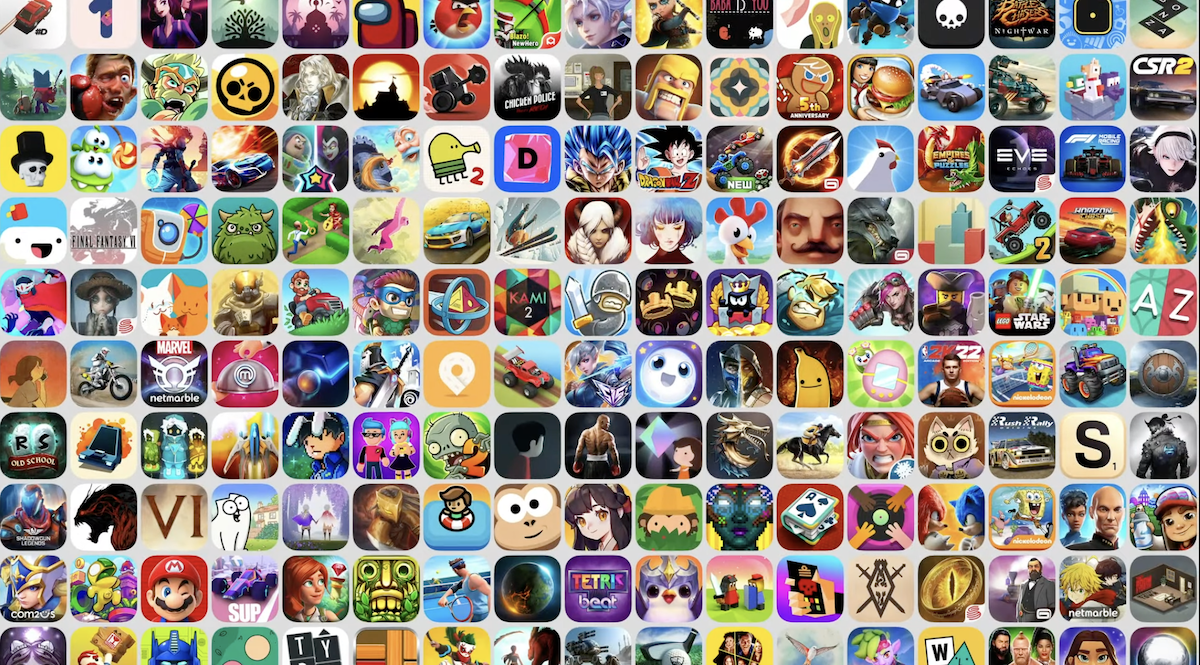 The EU Commission is set to implement the DMA in Spring 2023 which aims to regulate the digital market dominated by gatekeepers like Apple, Amazon, Google, and other tech giants and end their unfair and anti-competitive practices. Companies will be required to introduce changes as per the new regulation by March 2024.

As per the rules of the new DMA, Apple might have to introduce major changes to the iOS ecosystem which the tech giant has been strongly against like sideloading, iMessage interoperability, and others.

As per Reuters, the Parisian court found the tech giant’s App Store rules anti-competitive and stifling for developers but it did not mandate the company to make changes.

The ruling, seen by Reuters, said there was no need to order Apple, which has a market value of about $2.1 trillion, to tweak the App Store’s clauses because the European Union’s incoming Digital Markets Act would require changes in any case.

A spokesman of the company said that it would review the ruling and believed “in vibrant and competitive markets where innovation can flourish.” He also emphasized that the App Store has benefited developers of all sizes.

“Through the App Store, we’ve helped French developers of all sizes share their passion and creativity with users around the world while creating a secure and trusted place for customers,” the spokesman added.

Reportedly, the tech company is also preparing to allow sideloading on iOS 14 by 2024 but only in Europe. Sideloading means permitting third-party app stores on iOS so that developers can distribute apps.