Apple has setup the live stream video page for WWDC 2015, which would be taking place in Moscone West in San Francisco on June 8. The live stream will be available on all Apple products, including OS X, iOS and Apple TV. The events channel for Apple TV has also started appearing for users. 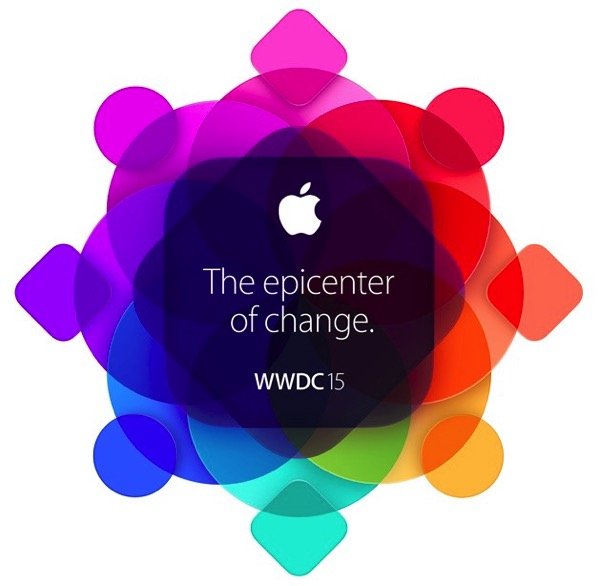 Apple is expected to release iOS 8.4 with the unicode imessage bug fix, announce iOS 9 with improved performance for older devices and rootless security system, OS X 10.11 with improved quality and stability, next major WatchOS update and a new Apple TV. iOS 9 and OS X 10.11 are also expected to be revamped with the new Apple Watch San Francisco font. The Beats Music service is also expected to re-launch as Apple Music with a $10 monthly subscription to compete with the likes of Spotify and Pandora. Time Cook might have more in store for us but as the leaks suggest so far, the event would have a very interesting list of announcements.

You can add the event entry to your calendar by using this link. We will keep you updated with all the latest happenings and coverage of the event as it happens on June 8.