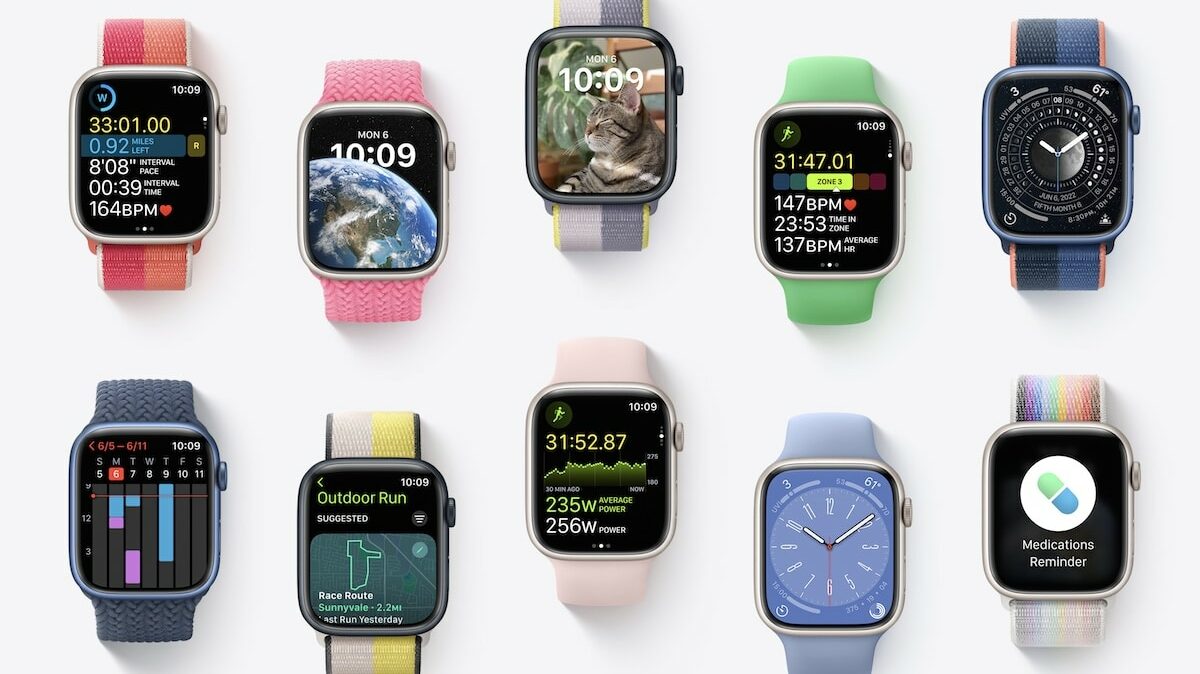 Apple Watch Ultra and Apple Watch Series 8 users had reported the microphone users on various social media platforms, and it was later revealed that Apple was looking into a fix. The company had suggested that users try restarting their watch, however, it was a temporary fix and the issue would return for users. This update finally fixes the issue.

The Spotify streaming issue was a major problem that lead Spotify into emailing its users to avoid updating to watchOS 9. Even though the issue was reported while watchOS 9 was still in beta, Apple never got around to fixing it in the initial release. The suggested workaround was to download music locally to their Apple Watch instead of streaming it.

This software update also includes fixes for other issues such as incomplete syncing of Wallet and Fitness data for newly paired Apple Watches as well as snooze alarm notifications continuing after the alarm is deleted for AssistiveTouch users.

Here is the complete changelog from Apple:

This update includes improvements and bug fixes for your Apple Watch.