Almost anyone who has ever owned an Android or an iOS device, has played Angry Birds. One can imagine how big the Angry Birds empire has become. At the recent Game Developers Conference in San Francisco, Peter Vesterbacka from Rovio Mobile made it official that the free Android version of Angry Birds has been downloaded over 30 Million times which clearly shows how successful this multiplatform franchise is. He also said that 80% of users who’ve downloaded the game on their Android handsets get subsequent updates indicating their continued interest in the company’s most popular game. 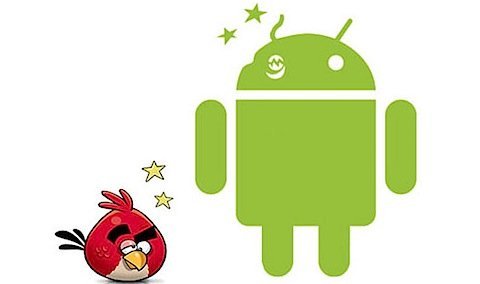 It is quite interesting to note the free ad-supported Android version must be generating tons of cash for the company every month. Recently, the company has also collaborated with 20th Century Fox producing Angry Birds Rio, featuring stars from the animated movie “Rio”. Not just this, they’ve now also released a Windows version of Angry Birds after the game’s wild success on iOS platform with plans of porting it to PlayStation 3 soon. 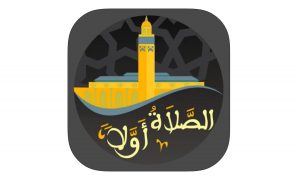 A recent report by MotherBoard reveals that Salaat First, a Muslim prayer app, with over…