Today is the day Android fans had been waiting for. The first Android 2.3 Gingerbread loaded phone, Nexus S is now available at Best Buy. Announced on , Nexus S is the second generation phone developed by Google after Nexus One. It is manufactured by Samsung while Nexus One was manufactured by HTC. 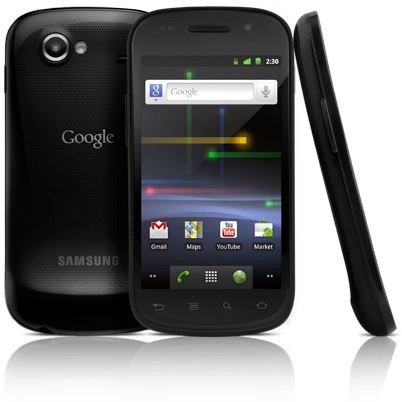 The Nexus S is very similar to the Galaxy S line of phones by Samsung and in some cases, even lags behind in terms of features such as display, no HD video recording, no Bluetooth 3.0 or FM radio but it makes up for the lack of these features with the latest Android 2.3 update named Gingerbread as well as an NFC chip. To see a comparison between Samsung Galaxy S and Nexus S, check out our chart.

And here are the specifications of Nexus S:

The phone will cost $199 for a two year contract with T-Mobile or $529 unlocked.

Are you getting the Nexus S?