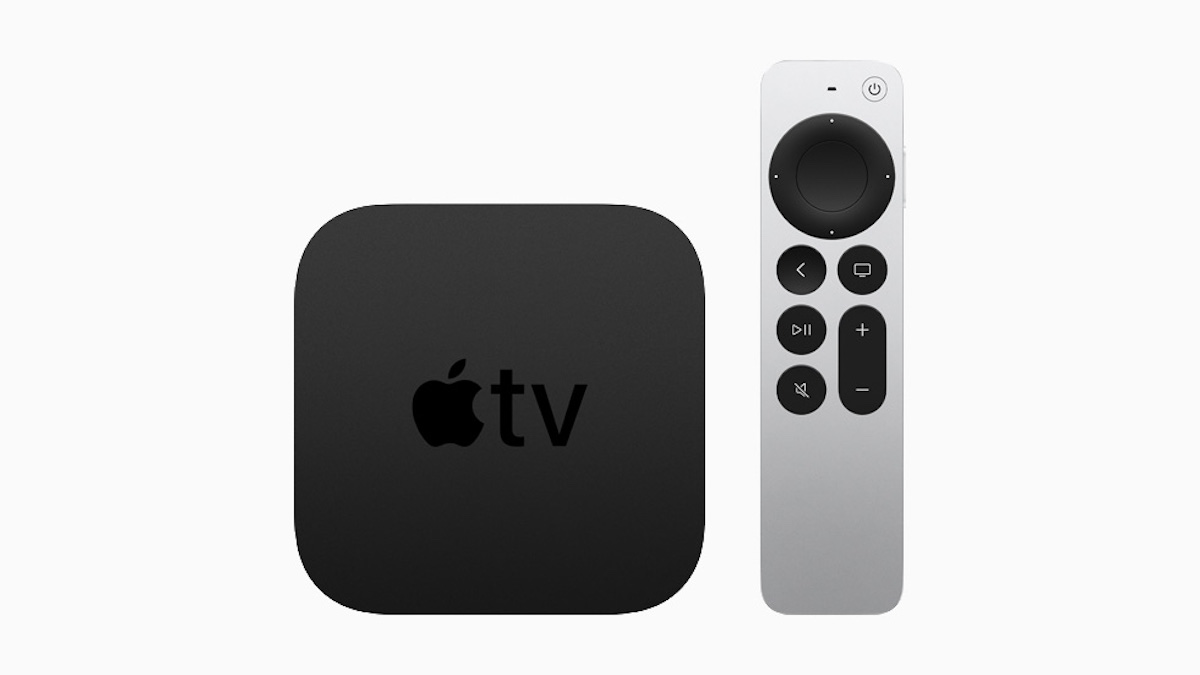 In addition to playback controls, the redesigned Apple TV Remote features mute and power switches, a back button, and channel up and down buttons. The app also allows users to quickly access by holding the device’s power button – a neat little touch. The update is a small part of iOS 15 but it will make the Apple TV Remote much more functional for Apple TV owners.