Thanks to GeoHot, you can now Jailbreak iPhone 3GS and 4 on iOS 4.1 with limera1n. No matter what you think of GeoHot, he is a legend in the jailbreaking scene. He has proved this yet again by releasing limera1n before any other team could release their own jailbreak tools. limera1n is unpatchable and jailbreaks every 3rd and 4th generation iOS device out there with iOS 4.0, 4.1 and beyond. It’s untethered but not a 1 click jailbreak to keep it untethered. Still, it’s very simple to use. 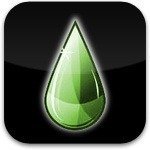 Note: An unlock isn’t available yet for iOS 4.1 so only try this if you don’t need a carrier unlock else you’ll be stuck with an iPod Touch like iPhone until ultrasn0w is updated. Or maybe GeoHot again releases a tool before the other teams. 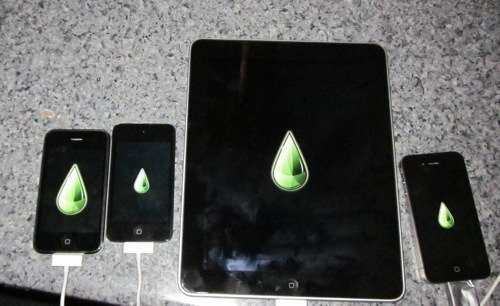 Note: It doesn’t play well with new bootrom iPhone 3GS yet, so those users will have to wait for an update to limera1n.